“I was very interested in the way Craig and his partner worked through to adapt the concepts of the book.” [Terry Denton] 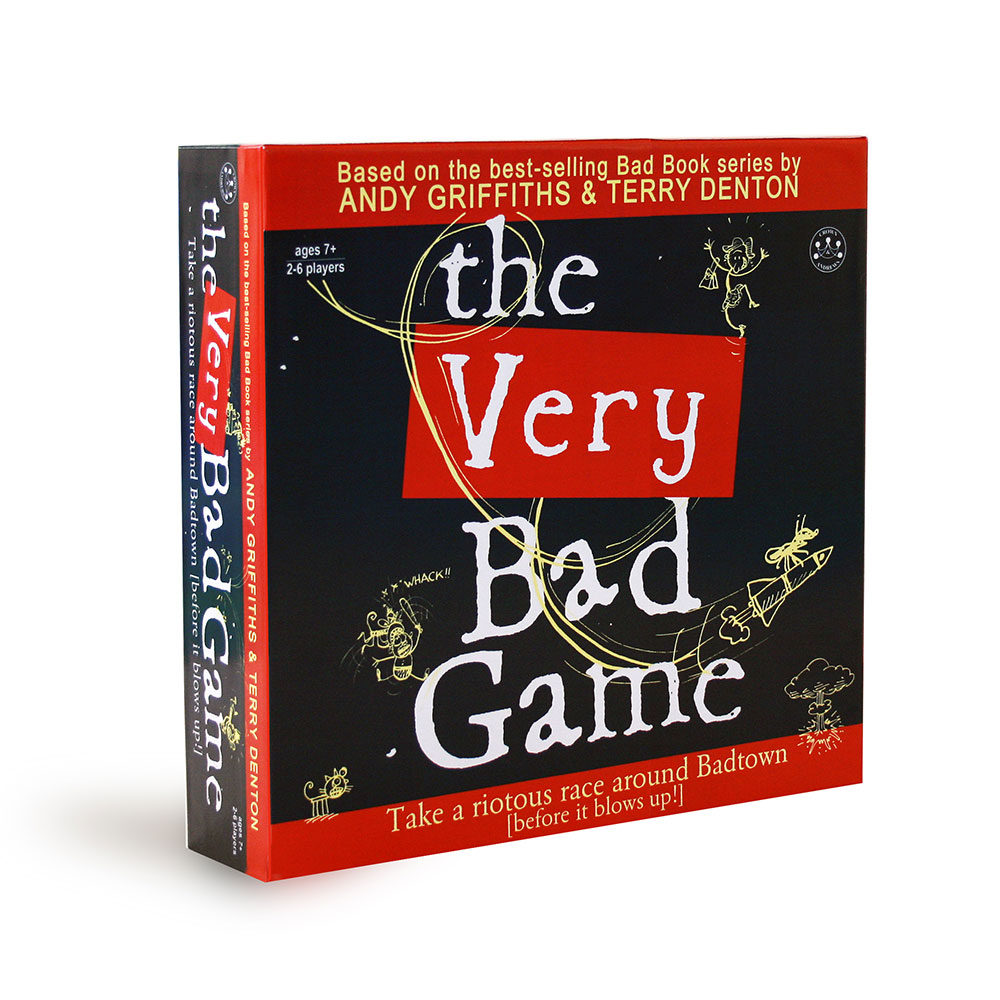 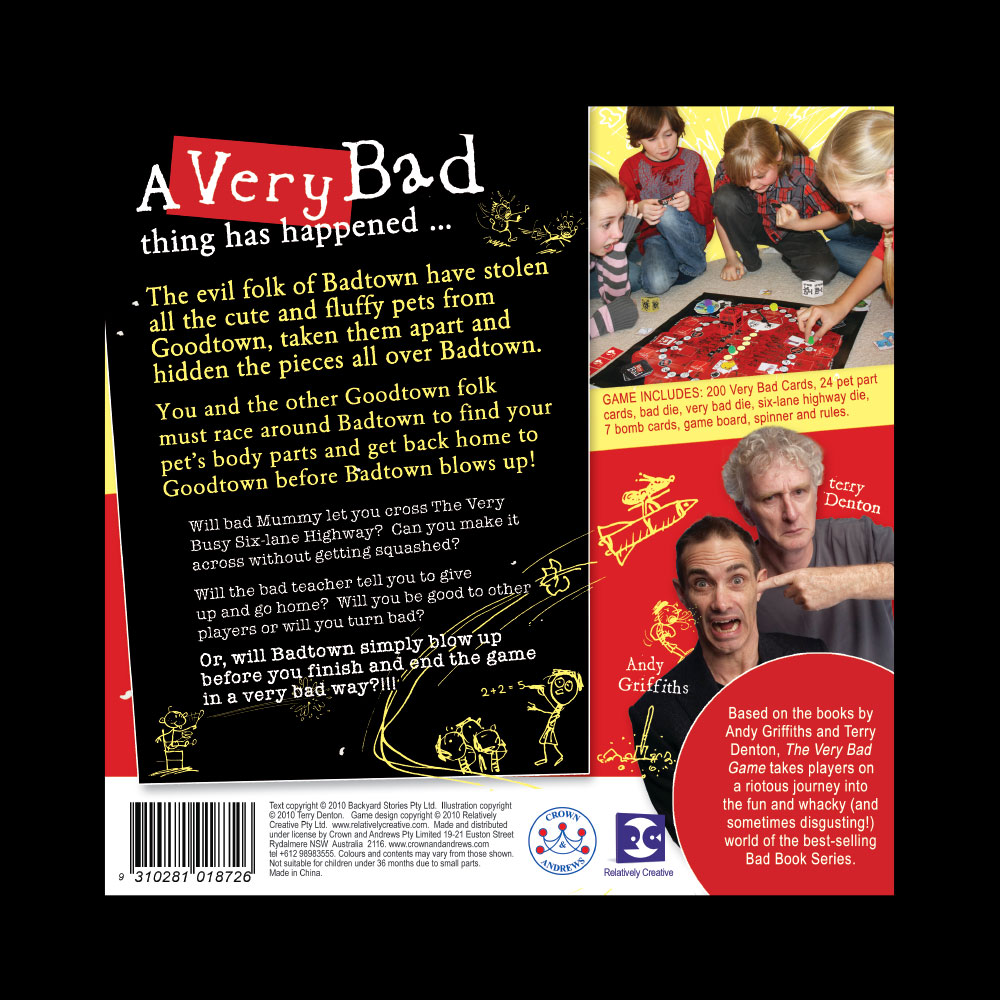 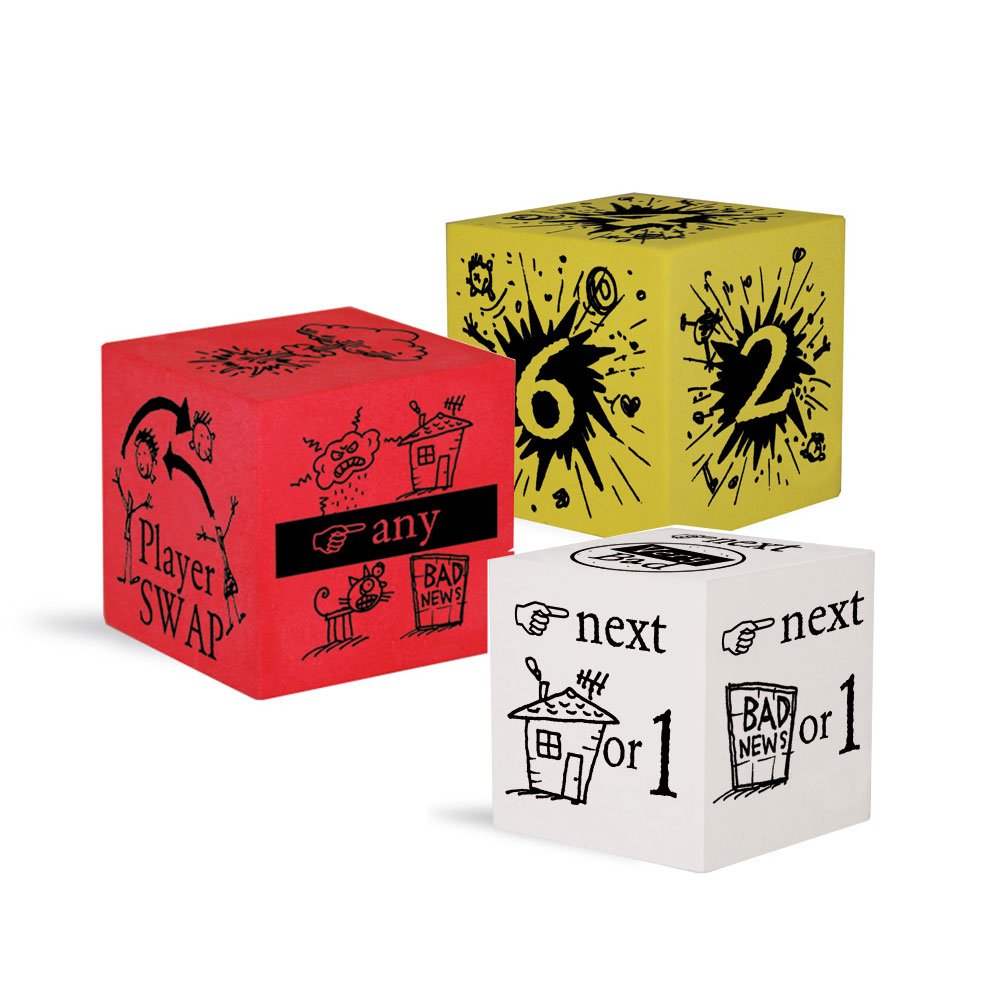 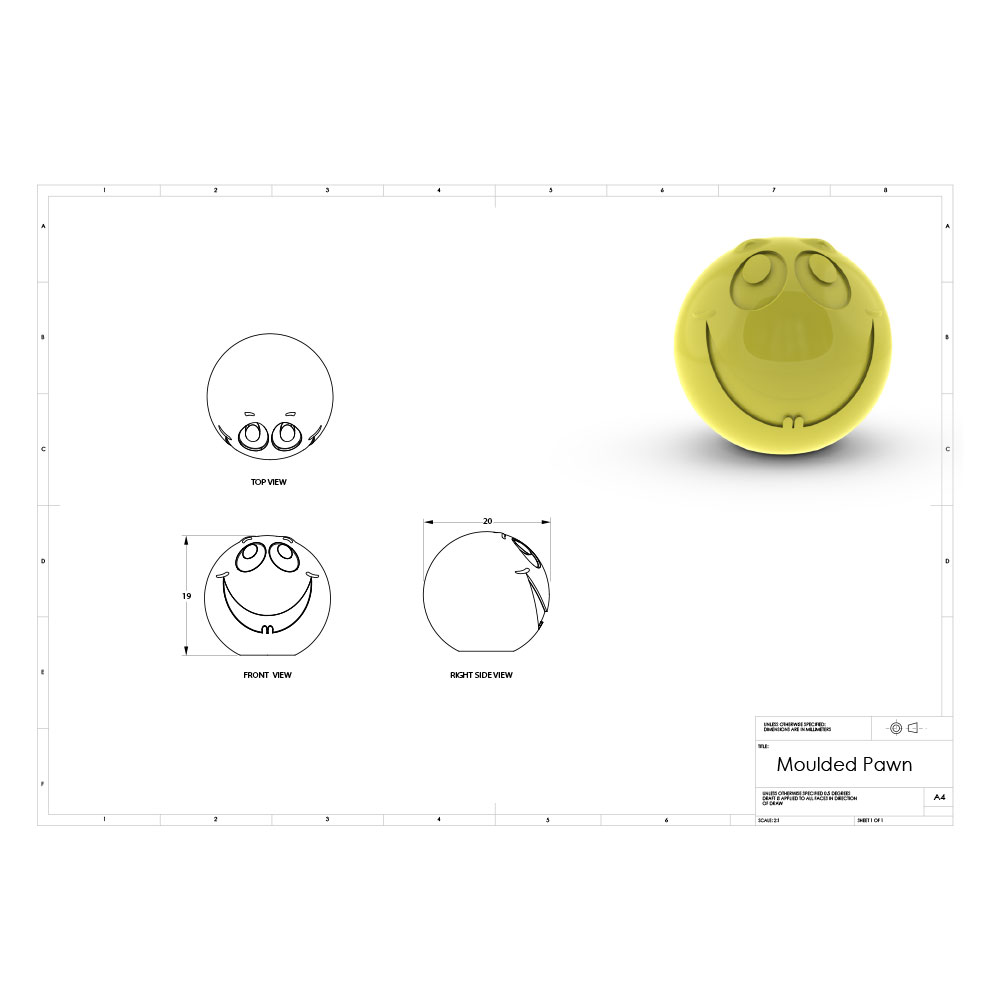 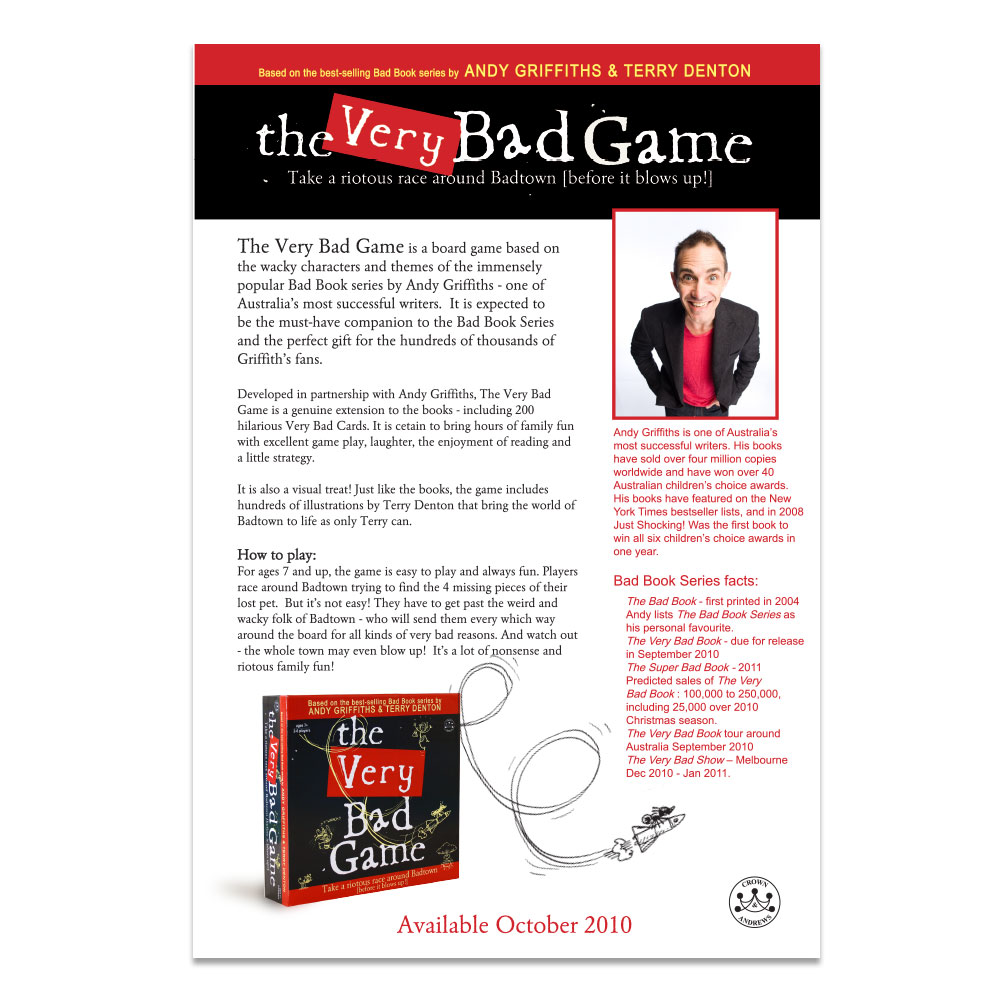 This game was a Relatively Creative initiative. The idea was sparked by watching our children be absolutely absorbed by the writing of Australia’s much loved author Andy Griffiths.

We called Andy and asked about doing a board game version of one of his books. The game was created very closely with Andy and illustrator Terry Denton. The result is a hilarious, riotous game that captures all the silliness of The Very Bad Book and blows up in your face!

Also gotta say that we totally loved asking Terry Denton to draw us a pile of vomit, zombies and killer koalas!