Deal Or No Deal games

Gerry Crown: “Have you watched the show?”

Gerry: “Good. See if you can come up with a box and game concept for next week!” 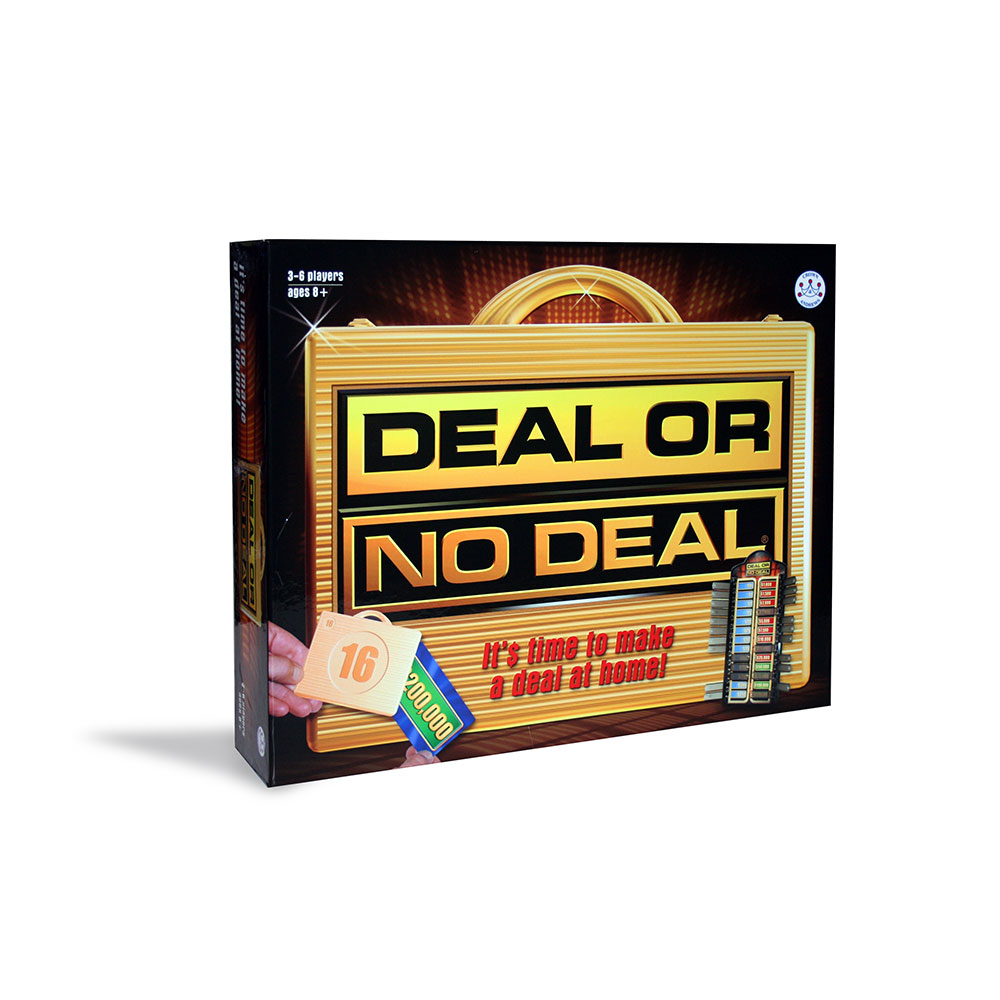 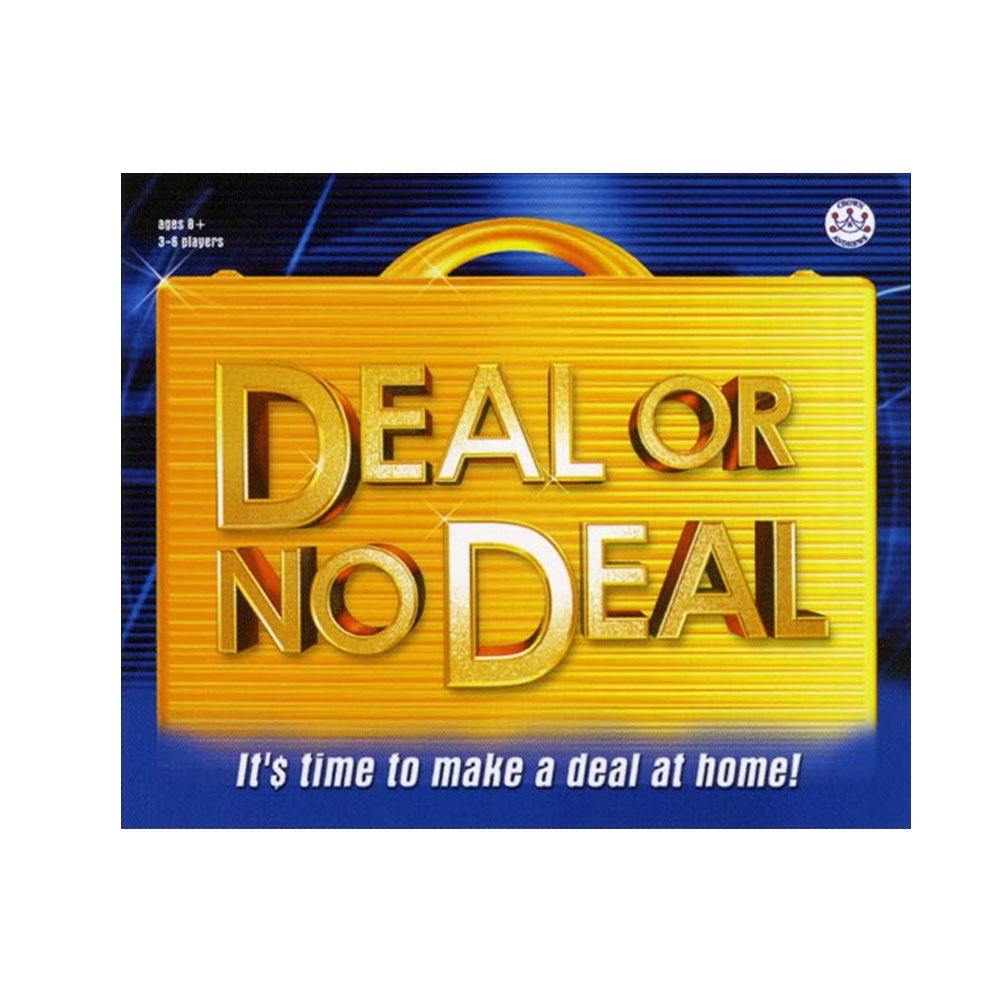 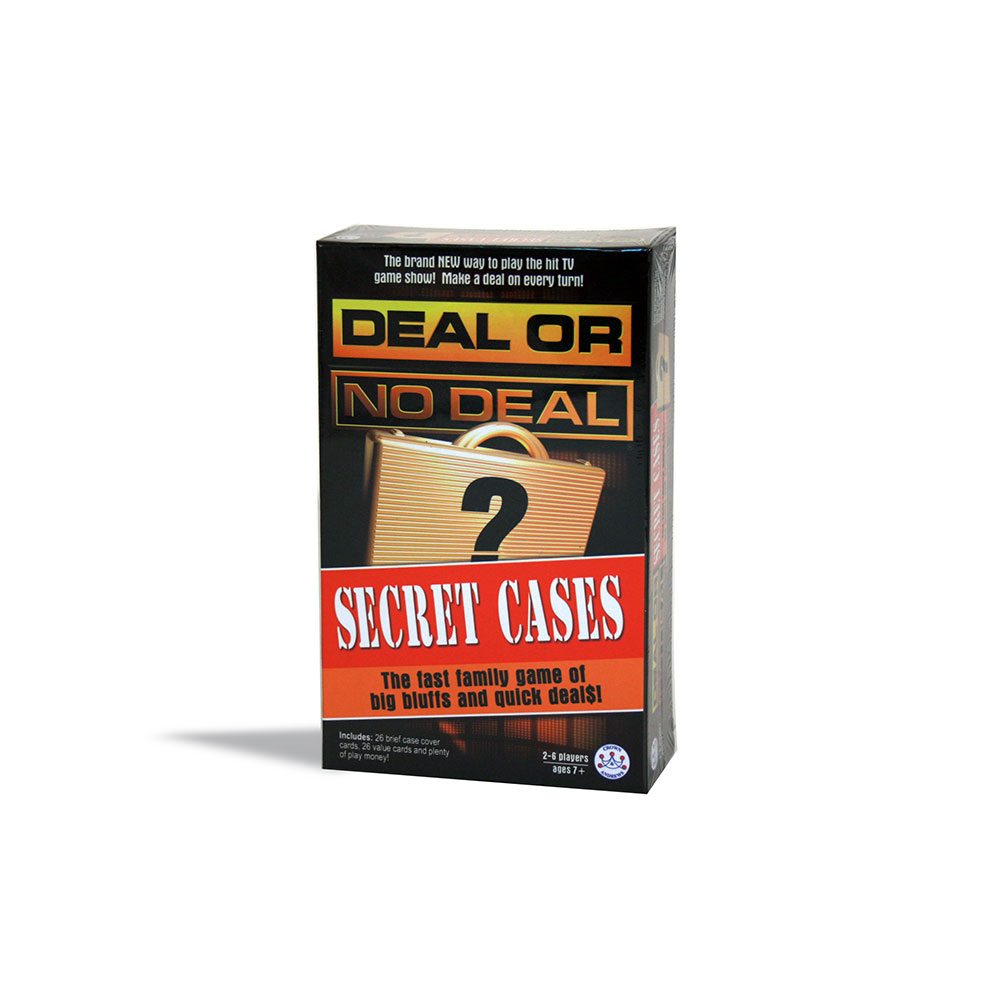 It’s time to make a deal at home!

World-first: we created the world’s first board game version of this wildly successful TV Game Show and our mechanism was picked up by other game companies internationally as the game show swept around the globe. More than 600,000 copies were sold!

Highlight: working with one of Australia’s leading industrial design companies, Design + Industry, to create the plastic money board that formed the central feature of the game.

Secret Cases: After the great success of the family board game, we went on to create an original spin-off travel game, called Deal Or No Deal — Secret Cases.