Wild idea:
The one that started it all! Compatibility board game (12 countries and 5 languages worldwide, 500000 copies sold)

“A fantastic party game among family and friends … a game myself and my family crack out most Christmases for the last ten years!” 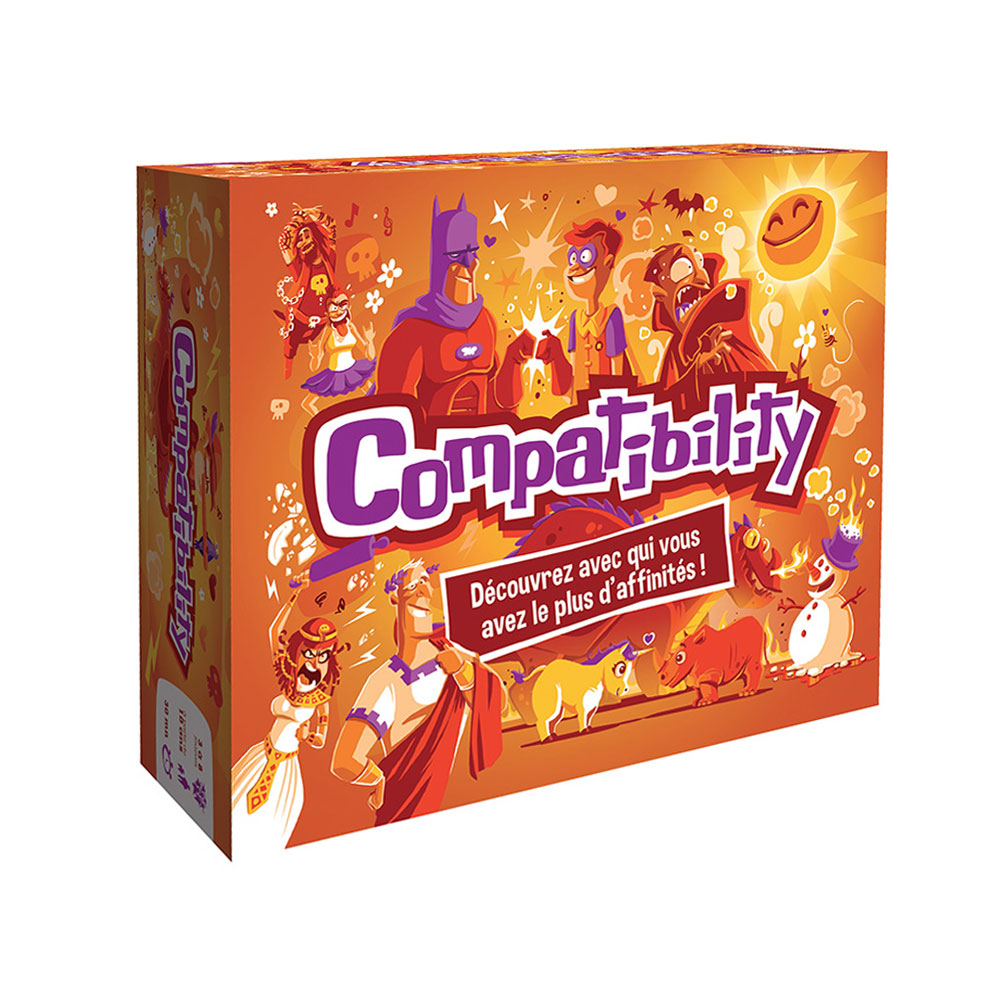 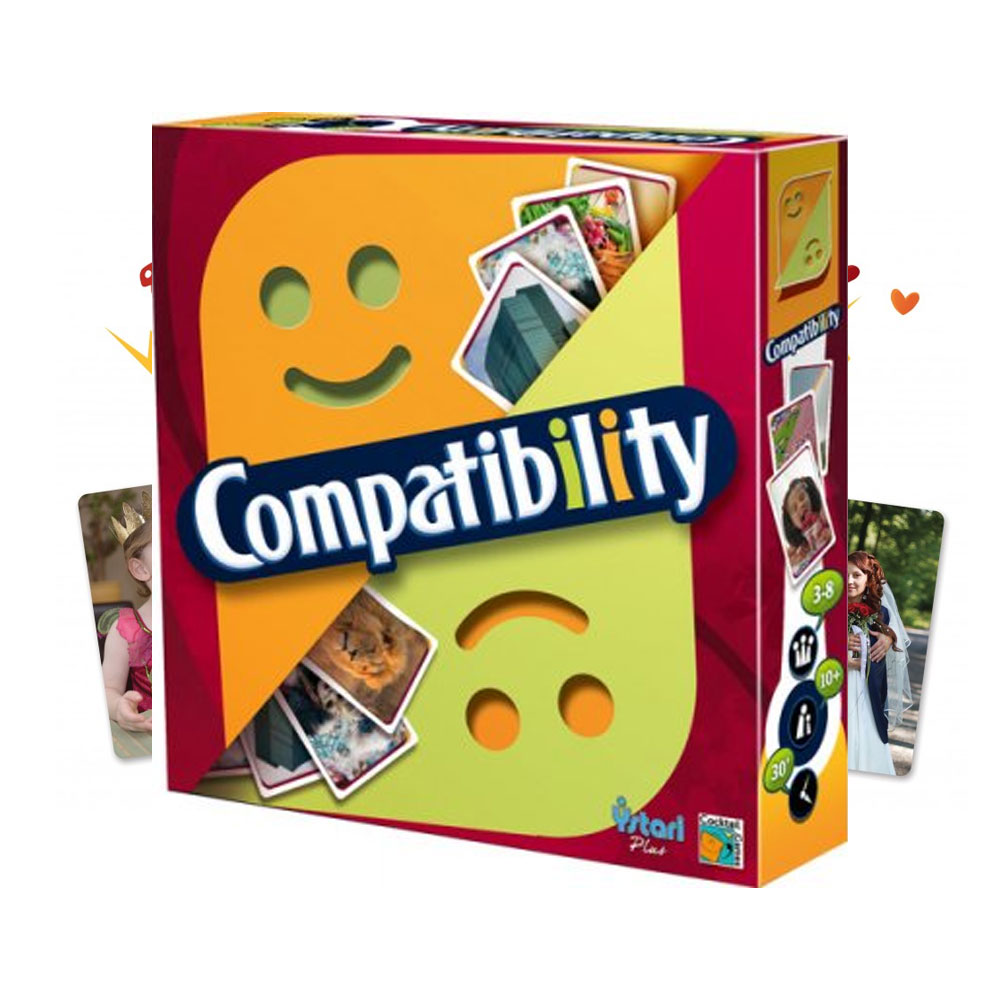 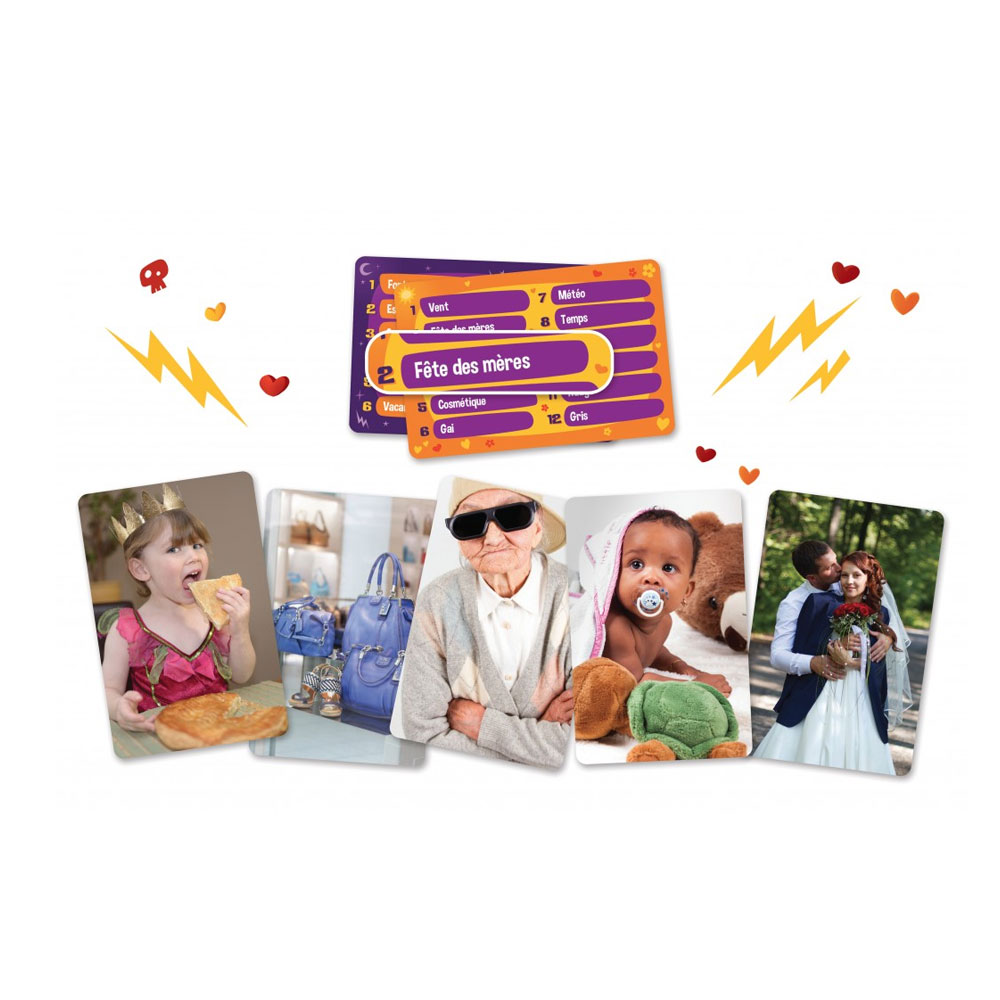 This is the game that started it all! Launched in 1995 in Australia, Compatibility was the first game we invented and developed for the commercial market. The game was licensed to the well-known Australian game company, Crown and Andrews, for the Australian market and to Mattel International for worldwide distribution.

Winning a number of awards, including Game of the Year at the Australian Gift Fair, more than 500,000 copies of Compatibility have been sold to date. It has been distributed in 12 countries and translated into 5 languages and remains one of a very small list of Australian games to make it to the world market.

Compatibility has been listed as one of the Top 10 Party Games of all time and is now in its 5th edition: Compatibility — the 15th Anniversary Edition.