Craig Browne is Wildstone's principal creative. An educator and experienced graphic and digital designer, Craig has been inventing and developing games and game-like products for more than 20 years.

For the toy and game industry Craig has created and designed games, puzzles and concepts for: Mattel, Disney, Dreamworks, Freemantle Media, Crown and Andrews, Goliath Games, U. Games, University Games and Endemol.

He is the inventor of the international award-winning games, Compatibility and Sort it Out – the game of putting things in order. Compatibility was picked up by Mattel in 1996 and distributed in 12 countries and 5 languages, selling over 500,000 copies worldwide. While Sort it out was awarded USA Game Of The Year in the 2010 Toy Of The Year awards. It was subsequently released in 10 countries in multiple versions and made into an iPhone App.

Other games developed by Craig and his Wildstone PKG partners include: The Very Bad Game (with Andy Griffiths), Childrens Charades, Pub Trivia, adaptations of TV game shows: Deal Or No Deal, The Price is Right, Who wants to be a millionaire Hot Seat, Bert's Family Feud, The Biggest Loser, Test Match Cricket Card Game and character based games and puzzles for Cars 2, The Penguins of Madagascar and The Wiggles.

From Wildstone PKG he has created products for corporate and educational organisations such as CommBank, ANZ, ING, Cerebos Foods, Museum of Applied Arts and Sciences, Goldwell, Xplore for Success and Gestaltix. 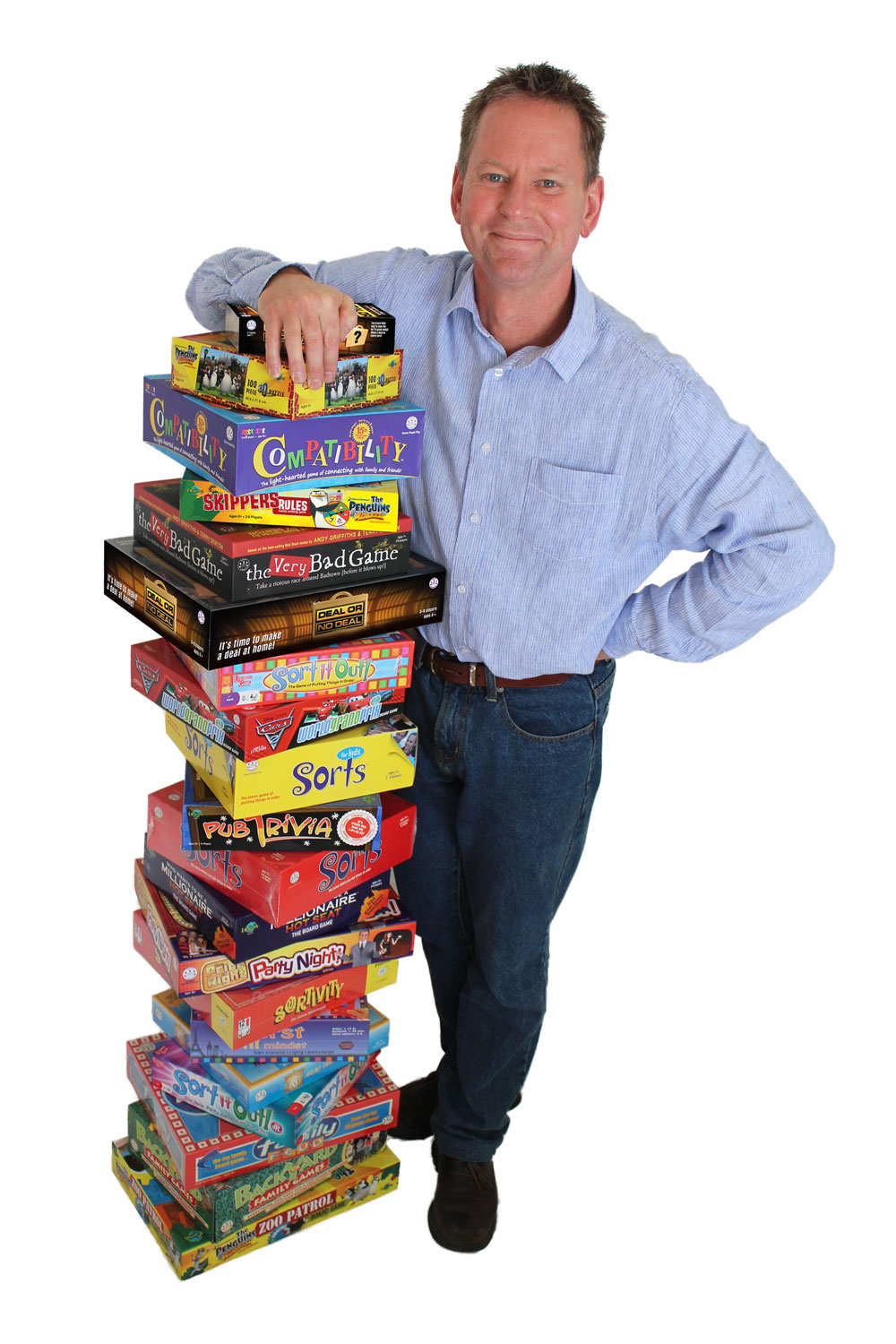